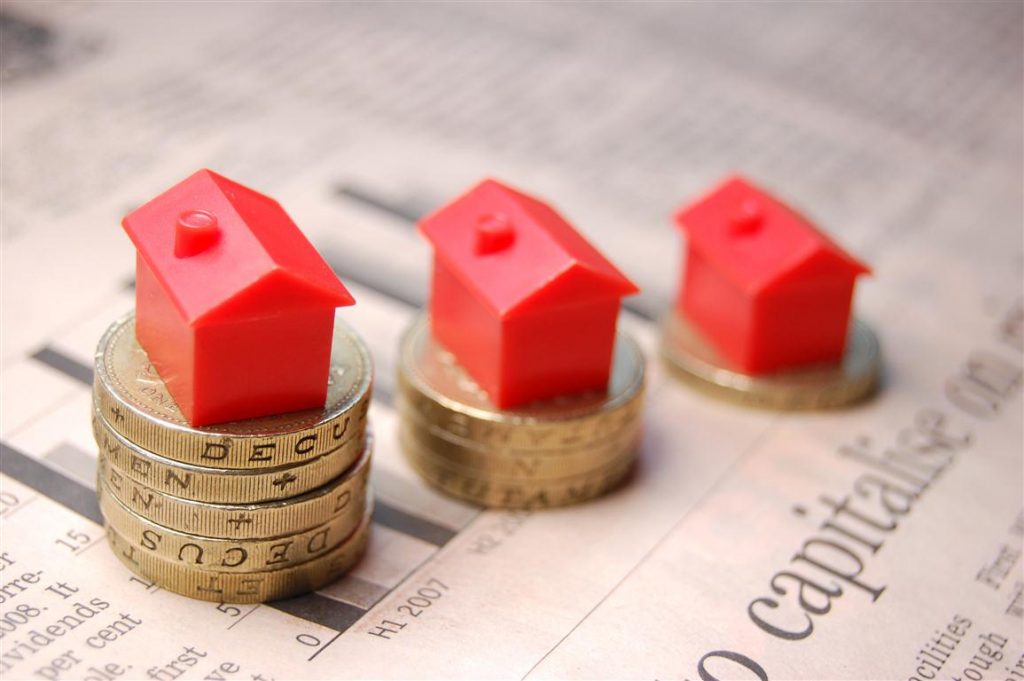 According to figures released by Britain’s estate agents and lenders, it would appear that UK’s housing market is experiencing somewhat of a boost since December’s election, with 2020 emerging as an optimistic year for home owners.

Although the medium-long term effects of Brexit remain unknown, the decision to leave the European Union at the end of January appears to have given home owners enough confidence to start the moving process after a few years of malaise.

Leading property portal, Rightmove, are experiencing a spike in buyer registrations, with interest outstripping the increase in new sellers, which is a contributing factor on 2020 house price rises of 0.8% in January, with website visitors rising by 7.2% to 152m hits in the same period. Some reports also suggest that Spring buyers are likely to faced some of the highest average asking prices ever seen in Britain.

Nationwide, one of the UK’s biggest lenders, is also reporting annual house price growth, with an increased of 1.9 per cent, the highest jump since November 2018.

Although The Bank of England decided not to cut interest in January, lending markets have reacted to prevailing talk regarding rate cuts, with swap rates reducing, while mortgage rates remain historically low.

Here at The Financial Planning Group we can secure two-year fixed residential mortgage or remortgage deals for as little as 1.14%, with a five-year equivalent of 1.41%. The buy-to-let market is equally competitive, with two-year fixed products available at 1.19%, or 1.64% fixed over five years.

Whether you are looking to move house this year, make home improvements, or remortgage to secure one of the attractive home loan rates currently available, you should be speaking to Steve Padgham, head of mortgages at The Financial Planning Group. He says; “We’ve found that 2020 has started really well, with some amazing deals out there at the moment… it is no surprise we are so busy helping clients take full advantage.”

“It should also be remembered that, as well as having the lowest rate deals at our fingertips, we can also reserve mortgages that will remain available for the next six months, which provides real peace of mind. And, if better deals emerge within that period, clients can switch to those instead – it’s a real no-brainer.”

Firstly, we hope you and your family are safe and well.
Here at The Financial Planning Group, we are assessing the COVID-19 situation on a daily basis and, as officially nominated Key Workers, our office will continue to operate as close to normal as possible and our staff will remain available during office hours to offer help and advice to our clients either on the telephone or via e-mail.
We are aware there may come a time when we have to close our offices temporarily, at which point we have a contingency plan that will come into practice to enable us to continue operating remotely.
The COVID-19 situation is fast moving and changes on a daily basis, however, we will continue to offer our clients advice, as well as the reassurances they need at this very unsettling time.
Again, our phone lines will remain open, our staff will continue to operate, and access to your financial adviser will remain available.
If you have any concerns, please contact us in the normal way.
As always, stay safe and healthy… from all of us at The Financial Planning Group.
If you are not currently an FPG client, but would like to receive our e-newsletter updates, please enter your e-mail details below, then press the subscribe button.