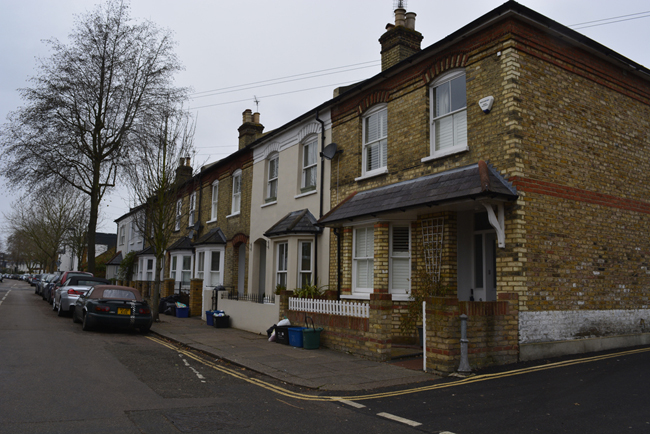 According to data released this week, UK banks approved the highest number of mortgages since 2015, as more signs of an upturn in the housing market emerge since December’s election. The Nationwide Building Society also report that annual house price growth across the UK jumped to a 14-month high in January.

Property website Zoopla data shows that annual house price growth in the UK’s biggest cities hit a two-year high of 3.9% in January. The fastest growth has been in Edinburgh, 6.1%, with London up by 1.9%. The property portal also reports that demand for properties increased by more than 26%, which far exceeds the traditional new year surge.

Whether you are looking to move house this year, make home improvements, or remortgage to secure one of the attractive home loan rates currently available, you should be speaking to Steve Padgham, head of mortgages at The Financial Planning Group. He says; “There are some amazing deals out there at the moment and it is no surprise we are so busy helping clients take full advantage. It should also be remembered that, as well as having the lowest rate deals at our fingertips, we can also reserve mortgages that will remain available for the next six months, which provides real peace of mind. And, if better deals emerge within that period, clients can switch to those instead – it’s a real no-brainer.”