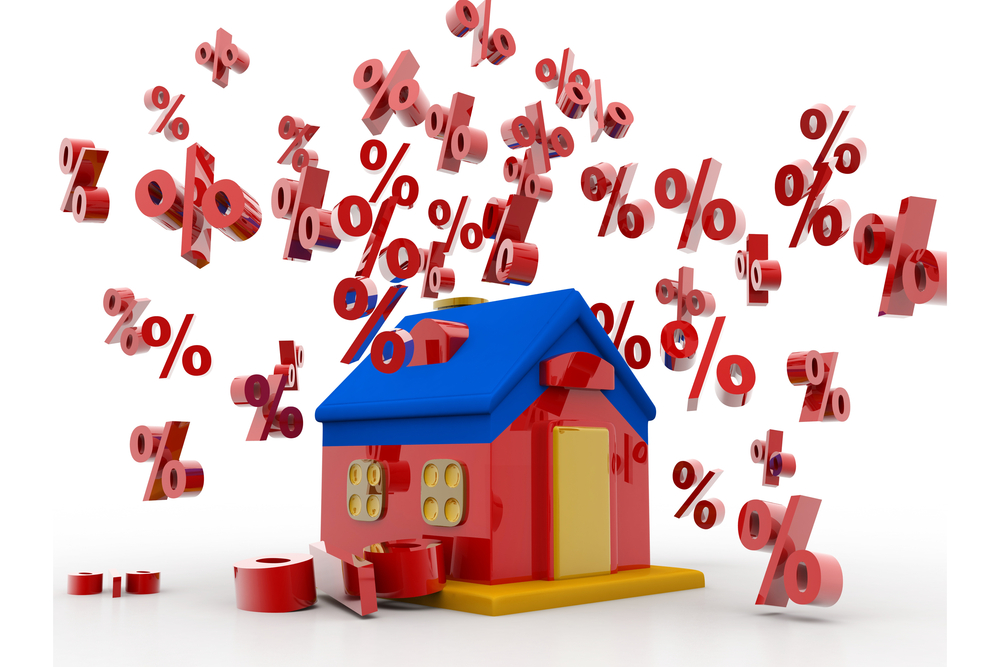 The Nationwide has launched the lowest ever five-year mortgage deal, with an interest rate of 0.99 per cent which becomes the latest sub one percent product to be unveiled in recent weeks as competition among lenders hotted up over the summer – including 0.84% fixed for two years with TSB and 0.96% with HSBC. Deals are available on both a repayment and interest only basis.

Nationwide has also launched of a new two-year fixed-rate mortgage, with rates starting at 0.91 per cent, which should prove very popular with those wishing to move home, or refinancing to fix monthly outgoings for the medium to long term.

Henry Jordan, director of mortgages at Nationwide, said: “As the country’s biggest building society, it’s important that we continue to play a leading role in supporting people not only into a home of their own, but as they move on to their next home. That is why we are launching the sub-1 per cent five-year fixed rate mortgage for both new customers and existing members either moving home or switching product – something we feel will give them greater certainty over their payments for a longer period.”

Steve Padgham, The Financial Planning Group’s Head of Mortgages, said: “many of my local clients will want to take advantage of these record-low deals this summer, and with other lenders looking to match or better these current record-low rates, its important to speak with an independent mortgage advisor so that you are aware what offers are available for you to take advantage of. Savvy people certainly get the best rates!”

If you’d like to discuss ways of securing a lower remortgage deal, then please do not hesitate to contact Steve Padgham at The Financial Planning Group via e-mail at Steve.Padgham@fpgonline.co.uk or by calling 020 8614 4782.