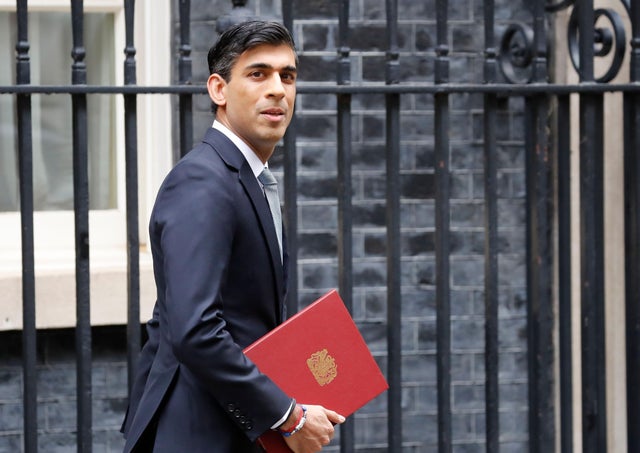 Chancellor Rishi Sunak unveiled an economic update to the nation yesterday, in which he announced several measures aimed at stimulating key areas of the economy as we edge out of Covid-19 lockdown, targeting both business and individuals. Whether these measures will have the desired affect, obviously only time will tell.

As previously announced, the highly praised Furlough scheme will end in October, however, the Chancellor will implement several employment schemes to encourage businesses to take on trainees in an attempt to avoid large-scale youth unemployment. By offering financial incentives to keep staff on, Sunak is looking to dissuade employers of the need to drastically cut back on staff numbers and to encourage taking on junior employees.

Stamp duty on property purchases has been slashed until the end of March 2021, with homes up to £500k in value exempt from SDLT completely, which he hopes will stimulate the house building industry and allow families to move home as they would have planned this summer. On top of that, a Green Homes Grant will also be available to homeowners wishing to improve the energy efficiency of their homes to increase spending and job creation in the building sector.

Last, but perhaps not least, there will be a reduction in the VAT rate for the hospitality and accommodation sectors – with rates falling to 5% during the next six months, as well as a headline grabbing “Eat Out to Help Out” government funded dining out subsidy, with a 50% discount on meal deals being offered on Monday, Tuesday and Wednesdays throughout August. The discount does not apply to alcohol however!